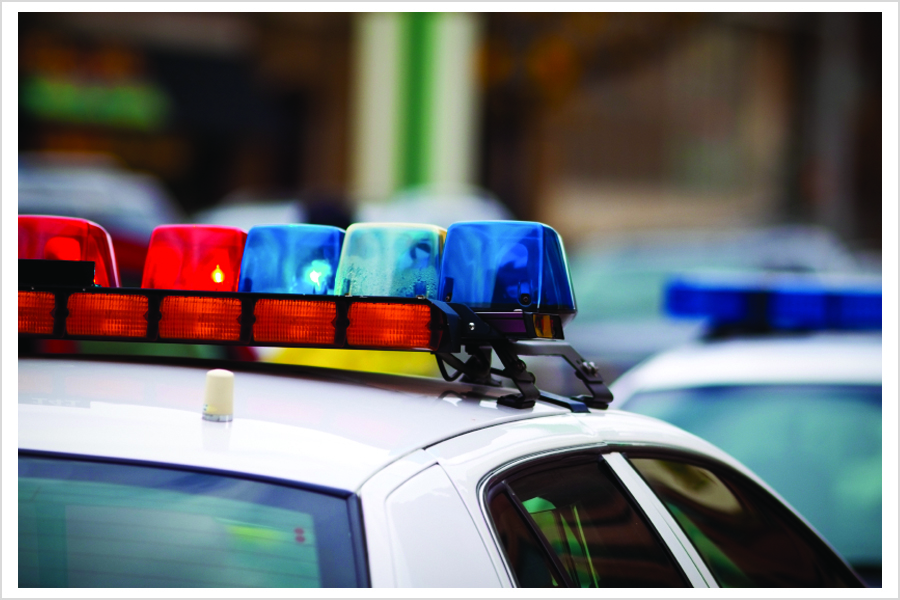 "Fourteen years after the murder of 24-year-old Heidi Bernadzikowski in her Dundalk townhome, Baltimore County Police homicide detectives have arrested and charged her boyfriend with hiring someone to kill her.

This week, Stephen Michael Cooke Jr., 43, of the 1000 block of Englishman Harbour, Pasadena, 21122, was charged with first-degree murder. He was arrested in Anne Arundel County and is held without bail at the Baltimore County Detention Center.

Police have believed almost from the beginning of this case that Cooke, who was the victim's boyfriend and lived with her in the 2000 block of Codd Avenue, conspired to kill Ms. Bernadzikowski, but detectives have been unable to prove his involvement. A breakthrough came recently, when one of the co-conspirators -- Alexander Charles Bennett, 34, of Greeley, Colorado -- identified Cooke as the person behind the murder. Bennett is in the Baltimore County Detention Center, awaiting trial.

Bennett was charged with first-degree murder in January 2012 after police discovered DNA evidence linking him to the crime. The investigation shows that Cooke hired Bennett and another conspirator, Grant A. Lewis, also of Colorado, to kill Bernadzikowski. Cooke wanted to collect a $700,000 insurance policy he had purchased on the victim months earlier, police believe.

Lewis, 35, of the 2500 block of Locust Street, Denver, Co., was arrested in Baltimore this week and is charged with conspiracy to commit murder. He is held without bail at BCDC.

The investigation shows that Cooke contacted Bennett and Lewis via the Internet and entered into a murder-for-hire agreement with them. Lewis was the middle man and remained in Colorado; Bennett traveled to Maryland and committed the murder, strangling Bernadzikowski and cutting her throat.

Homicide detectives do not believe there are any additional suspects in this case.

"We have been seeking justice in this case for a long time," said Police Chief Jim Johnson. "Our Homicide detectives deserve credit for never giving up on these cold cases. They never forget these victims and their families, and they tirelessly pursue leads over many years. This time, their work has paid off.""
Posted by Unknown at 3:15 PM